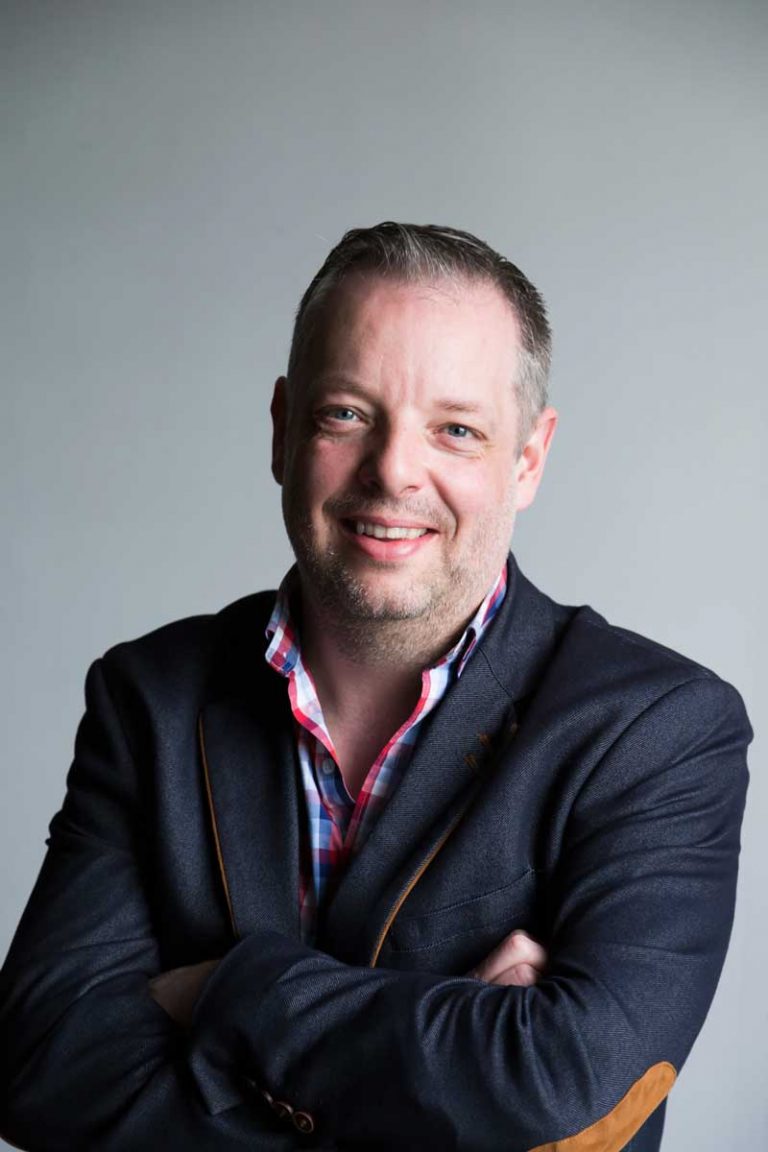 ThinScale Technology specialises in remote working software and optimizing virtual work environments. Through ThinScale, employees can access their usual work desktop remotely, while companies can manage and access enhanced security in minutes. ThinScale Technology is headquartered in Dún Laoghaire, with offices in Belfast, Manchester and Boston. For more information: https://www.thinscale.com/

He and Andrew began serious conversations about developing an enterprise version of the software and testing it. ThinScale officially launched in September 2013, and was an immediate success. By December, it was clear that one of them had to go full-time on the project. Brendan took the decision to do that, and within another three months he established the company’s HQ at the Media Cube in Dublin.