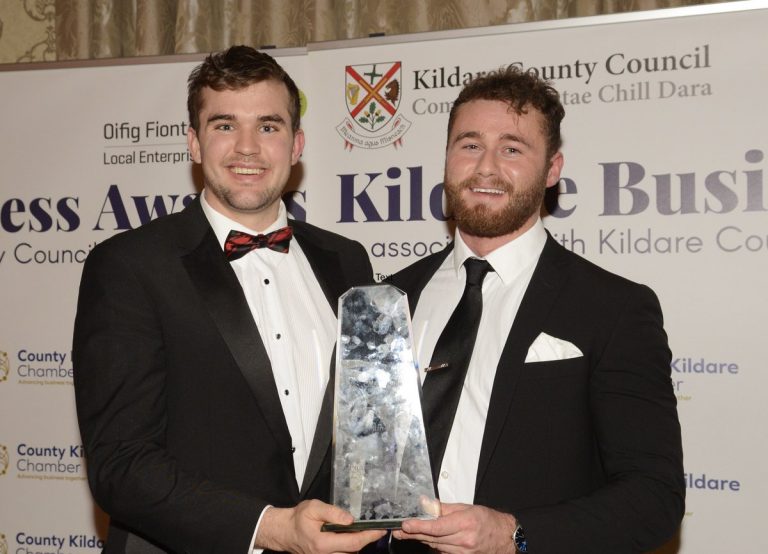 It was while studying at Trinity College Dublin, that rugby and horse racing enthusiast Pierce Dargan realised that the paper-based system of recording medicines that were administered to horses, was an obsolete system that needed improvement. 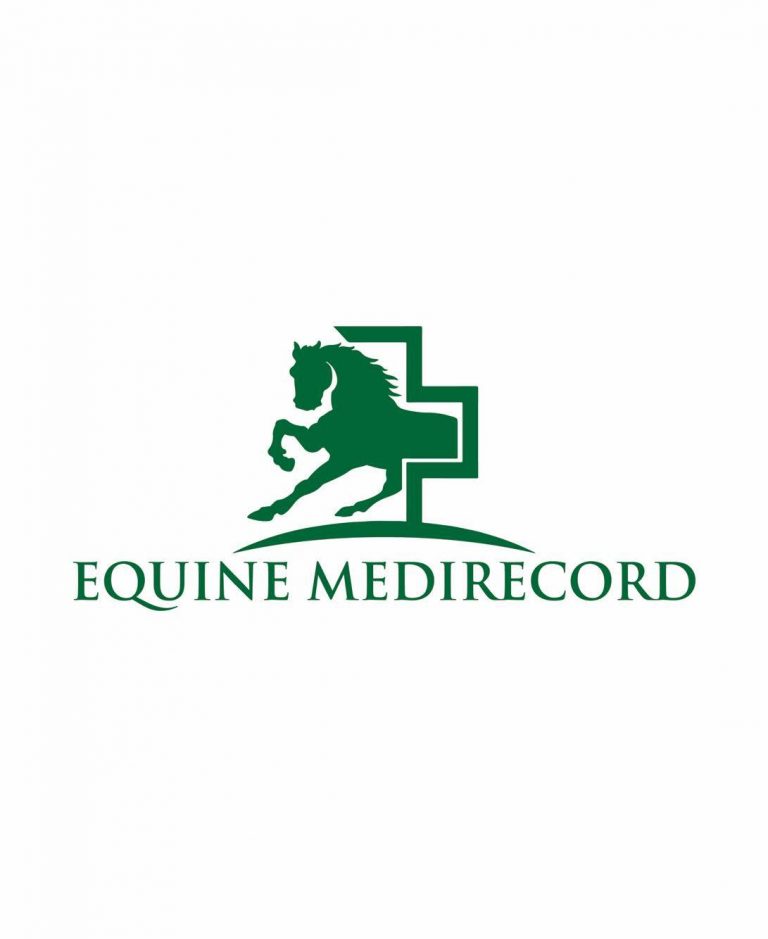 Pierce collaborated with fellow student Simon Hillary to create Equine MediRecord, a simple, easy to use digital platform for recording the medication and care given to racehorses at their stables. In 2016, Pierce and Simon teamed up with Finlay Dargan, a financial consultant to establish Equine MediRecord as a business after testing their idea at TCD’s launchbox. The company was accepted onto the New Frontiers programme at the Media Cube, IADT in 2017.

Equine MediRecord is now the world leader in equine anti-doping and horse welfare software and the company now operates in Ireland, the UK, France and the USA (where it was endorsed by the Kentucky Thoroughbred Association. In early 2020 Equine MediRecord partnered with the Arabian Racing Organisation (ARO) in the UK to make the ARO the first in Europe and second in the world to mandate electronic medical records be kept by their registered trainers. The company has also partnered with the Irish Veterinary Welfare Commission to make Irish Standardbred horses the first in the world to mandate medical records digitised not only for horses in training but for breeding stock as well. Equine MediRecord also acquired the Breeders Cup World Championship as a client and that oversaw the medical clearances for the horses competing at the World Championships in Keeneland in 2020.

Equine MediRecord is now based out of the Curragh, Co. Kildare. While representing Kildare in Ireland’s Best Young Entrepreneur competition in 2019 the company won Irish Midlands Best Start-up Award.

Pierce is also involved in the running of Secret Street Tours, a non-profit organisation that was established to assist homeless people by giving them the opportunity to show participants the landmarks of Dublin through the eyes of people who have experienced living on the streets.