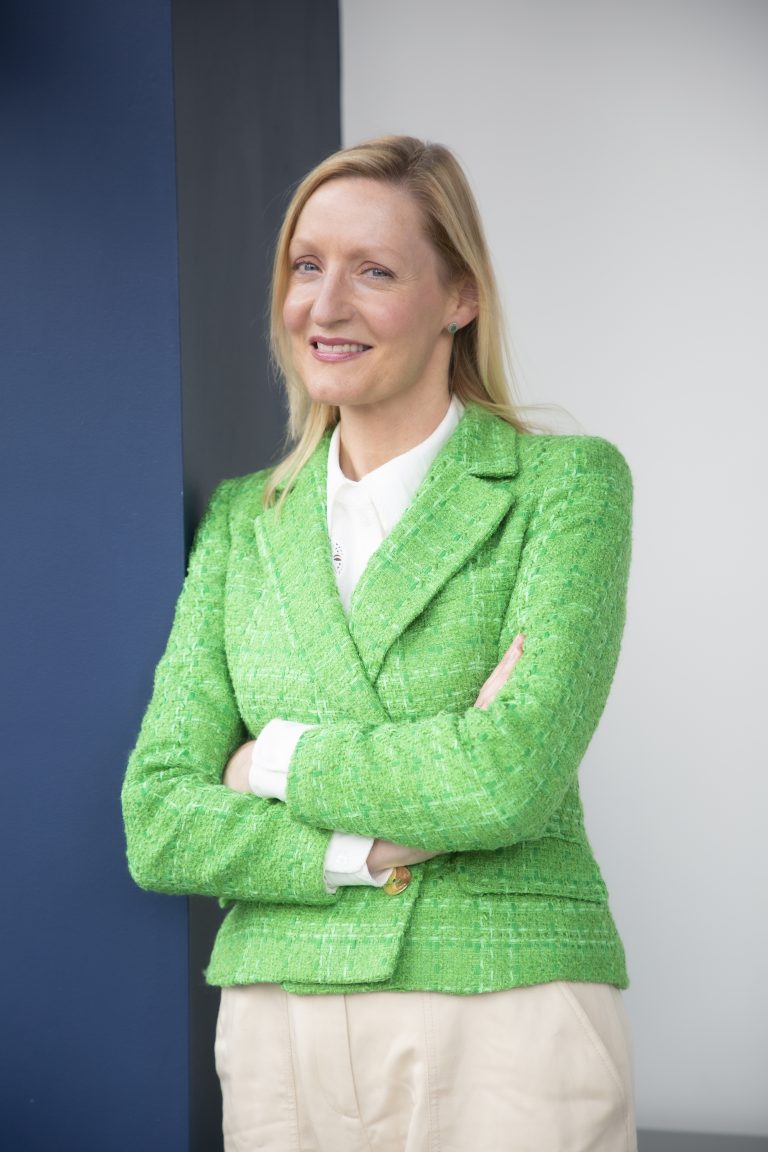 Ann Marie has over 20 years’ experience working in enterprise and innovation in the public and private sectors. Ann Marie has been a shareholder and director of a range of companies including businesses involved in internationally traded services and consultancy. It was while being involved with these businesses that she developed a passion for supporting start-ups and entrepreneurs.

In her public sector roles Ann Marie established the Enterprise Platform Programme at Waterford Institute of Technology (forerunner to the New Frontiers programme) and also headed up the Midlands Innovation & Research Centre (MIRC) at Athlone Institute of Technology. After establishing these two successful projects, Ann Marie worked as a barrister for over seven years in commercial law matters in the Irish courts including contract law, constitutional law, intellectual property law and partnership law with a range of large commercial organisations, state bodies and individual directors.

Ann Marie took up the role of Enterprise & Innovation manager at the Media Cube IADT in 2017 during which time she has mentored a wide range of start-ups and entrepreneurs. She has overseen a range of programmes including the New Frontiers Programme and the IADT Student Enterprise Bootcamp. She has also established a range of business support networks including, the Venture Capital in Residence network and the Media Cube Community network. Ann Marie was also instrumental in the establishment of the NovaUCD partnership to deliver Enterprise Ireland’s New Frontiers programme 2021-2026.