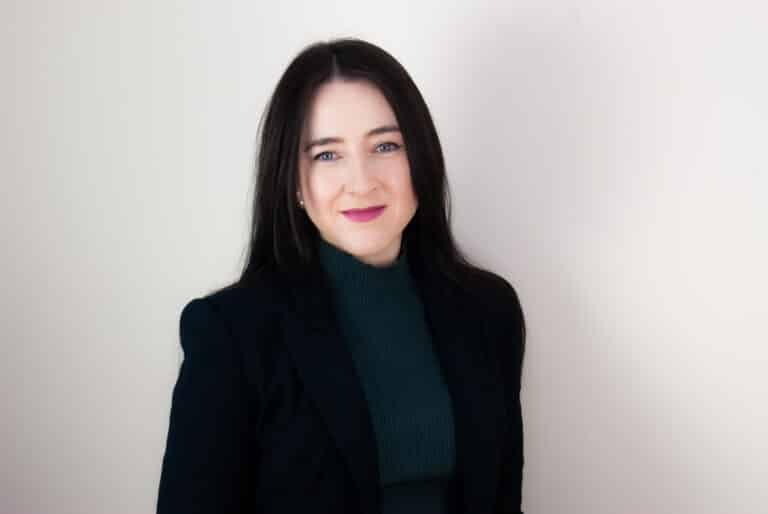 Orla is currently managing the New Frontiers Programme which is Enterprise Ireland’s national partnership programme delivered by the Media Cube at IADT and NovaUCD, with IADT, acting as the lead partner.   Orla has previously worked as the New Frontiers co-ordinator in TU Dublin Hothouse.

Orla not only has experience in delivering the programme but also was a participant herself with her own business.  Orla is an award-winning designer and entrepreneur. During her time on the New Frontiers Programme, she raised investment with Enterprise Ireland and commercialised a dual function transformer furniture collection called ‘As if from nowhere…’ which was mass produced and sold internationally. Orla is a regular exhibitor at the Milan Furniture Fair and at London Design Week.