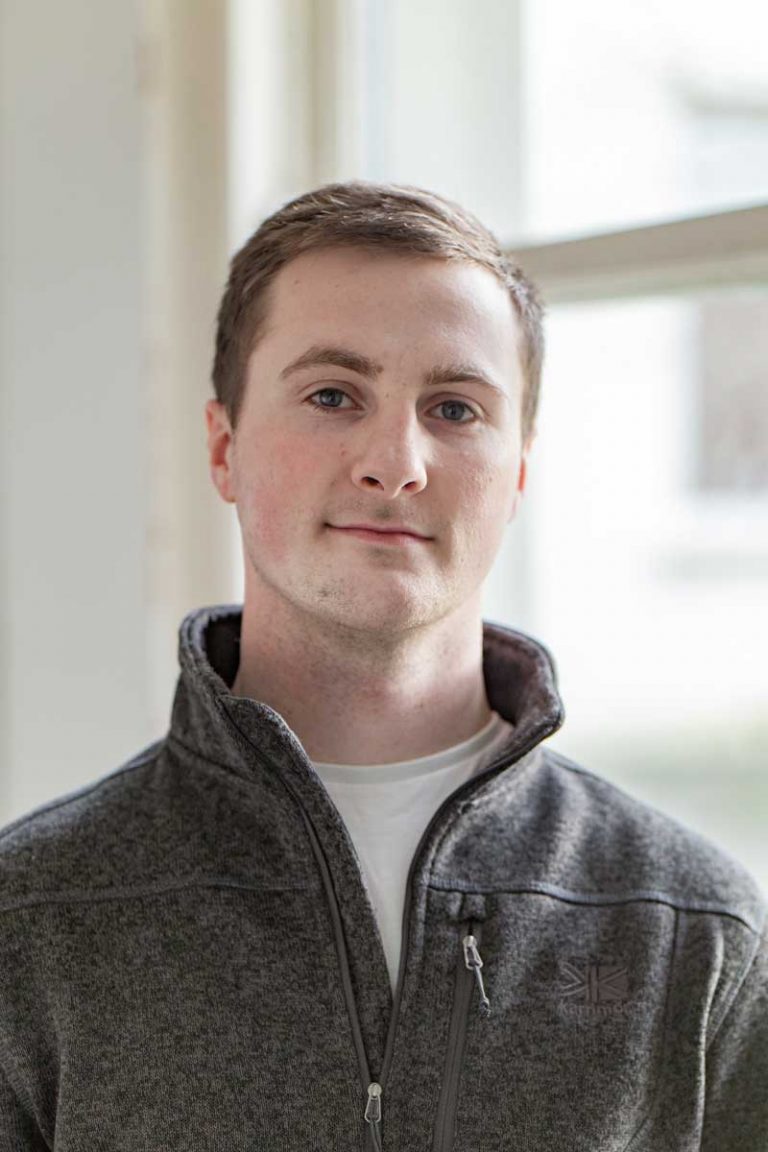 Roscommon native Peter Kilmartin is a recent graduate of the National Film School, IADT, where he majored in Documentary Direction. His graduate documentary 'The Sunny Side Up', went on to receive worldwide acclaim and was featured in some of the hottest festivals around the world, including - DOC NYC, Galway International, Cork International, Toronto, Chicago and IFI Doc Fest. The film was the winner of the SMEDIA’S Best Short, chosen by Lenny Abrahamson. Having come runner up in the Emerging Director awards 2020 - Peter is an aspiring documentary director, with a unique voice in the West of Ireland.

Peter has successfully managed to turn his passion for film into a business. In 2018 Peter founded Spicy Dog Media, a digital video production agency after attending the IADT Student Enterprise Bootcamp. Spicy Dog Media has gone on to work with some of the biggest brands in the country, won several national entrepreneurial awards and has produced and directed several highly successful video campaigns.

Currently based between Dublin and Roscommon, Spicy Dog Media have a constant drive for quality, innovative video content that excites audiences! If you'd like to find out more you can visit www.spicydogmedia.ie 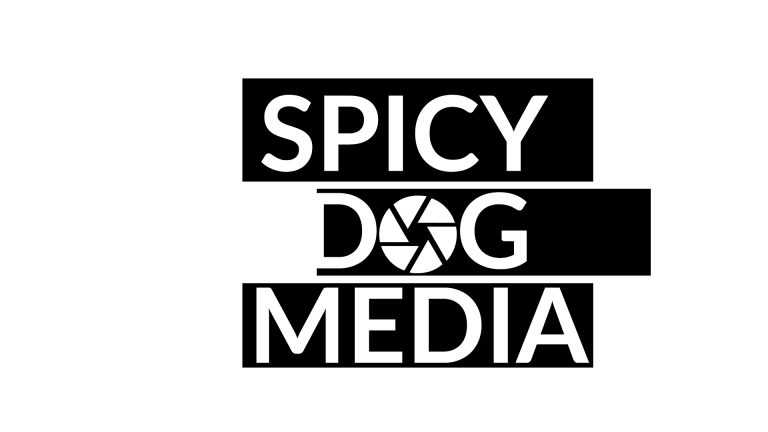